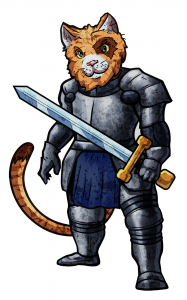 Wildchord gives you the ability to:

The setting is the magical, musical world of Anaeon. Wildchord includes original heroes and villains, monsters, character classes, weapons, kingdoms, spells, and much more. The land of Anaeon has a rich history but a terrible war between opposing forces has been raging for one thousand years. Players must decide whether to align themselves with the good or evil forces in the game, then use their strength and skill to help bring the war to an end. Recommended for ages 12 and older.

Skyrose Castle is a medieval strategy game where up to four players battle to conquer a nearly impenetrable island stronghold. The castle is occupied by an elite army and is protected by four concentric rings of deadly terrain. Players may sail to nearby reefs and battle sea monsters to win treasure and undead armies to assist in their campaigns. 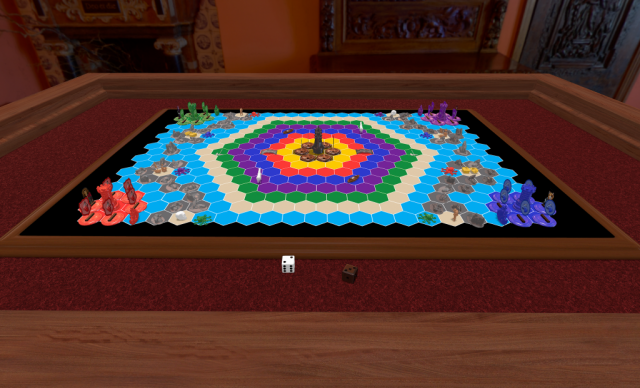 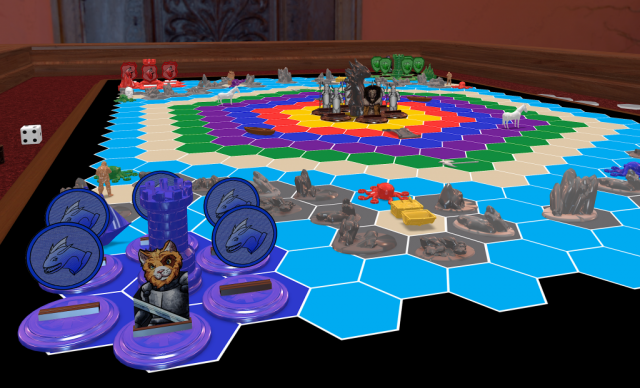 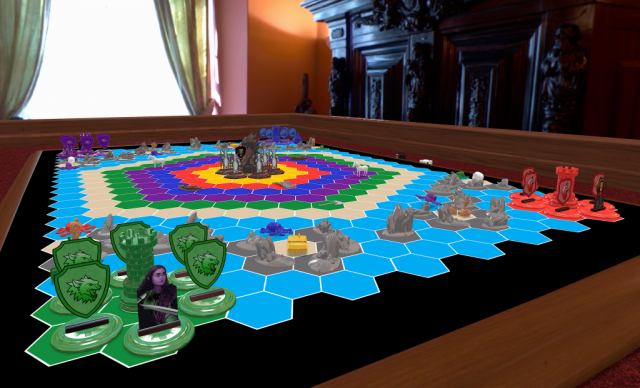 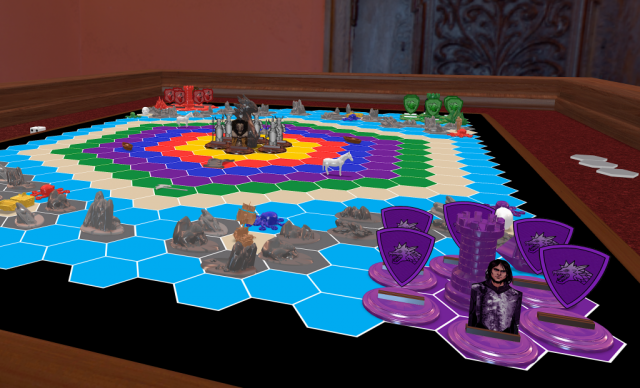 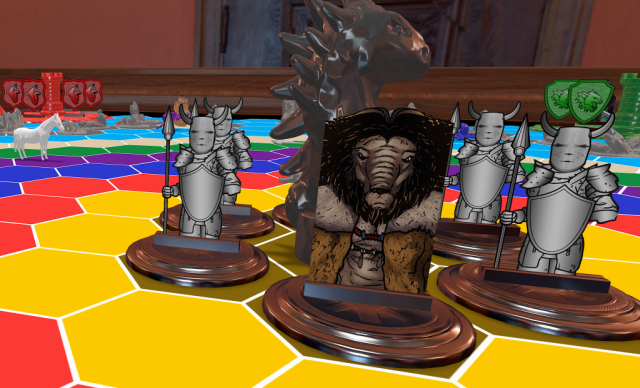 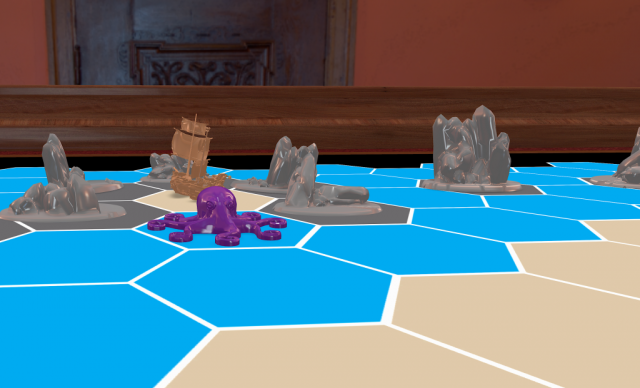 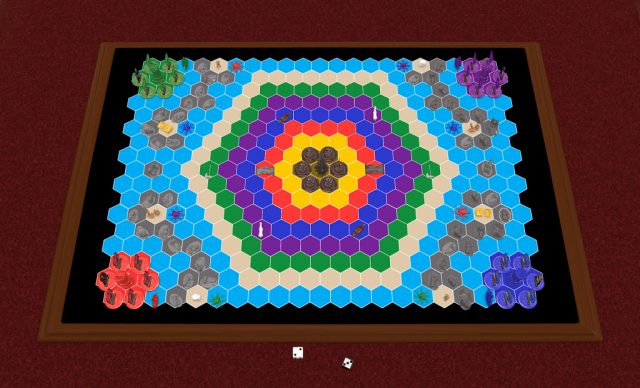 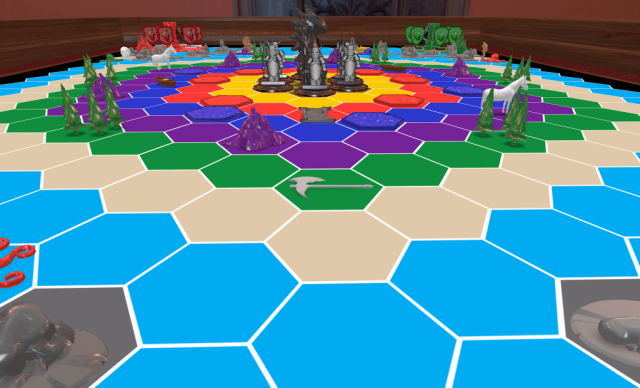 Dragonharth is a medieval strategy and resource management game where up to four players try to balance their economic activities, including raising crops and livestock; mining for precious metals and gems; buying and selling land; and raising baby dragons, with the constant vigilance required to keep their enemies at bay. 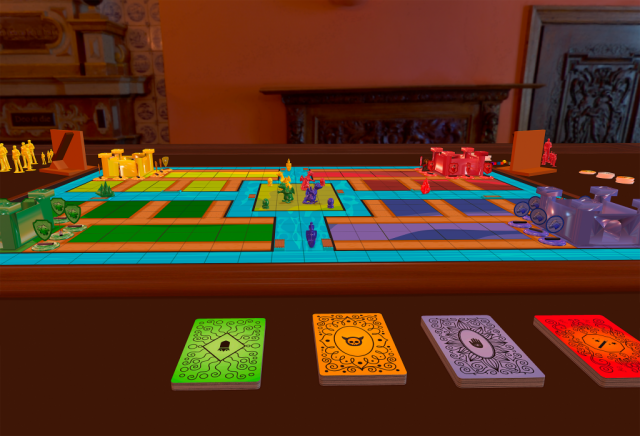 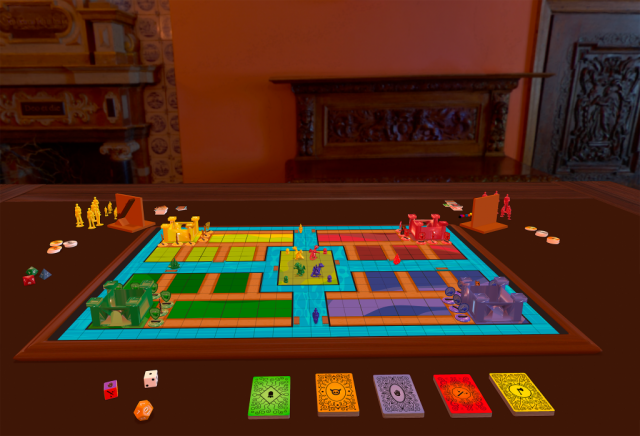 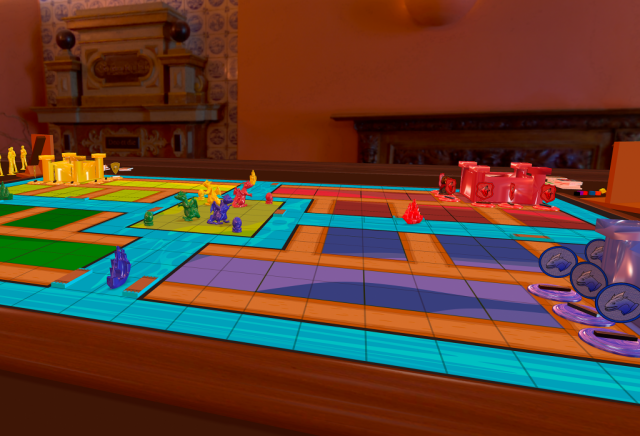 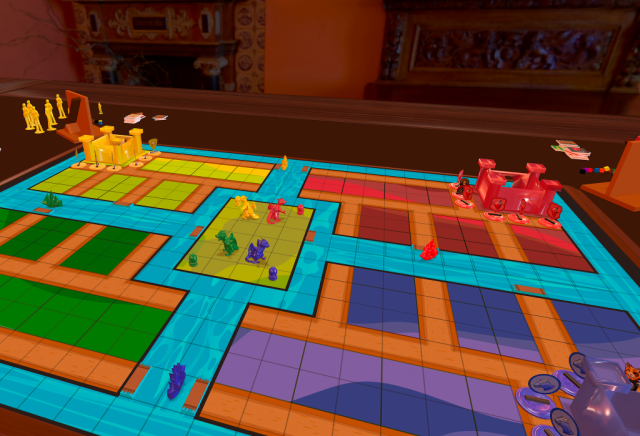 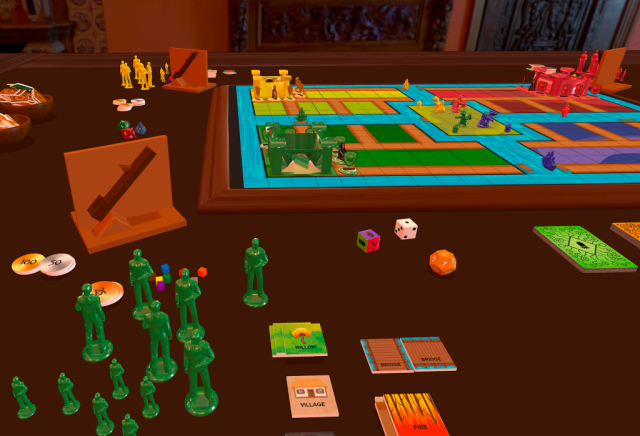 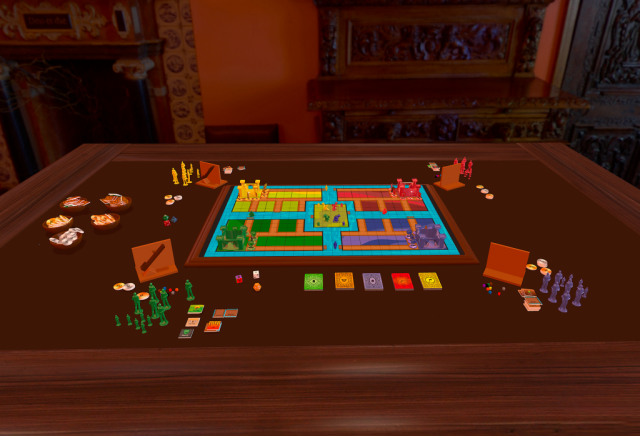 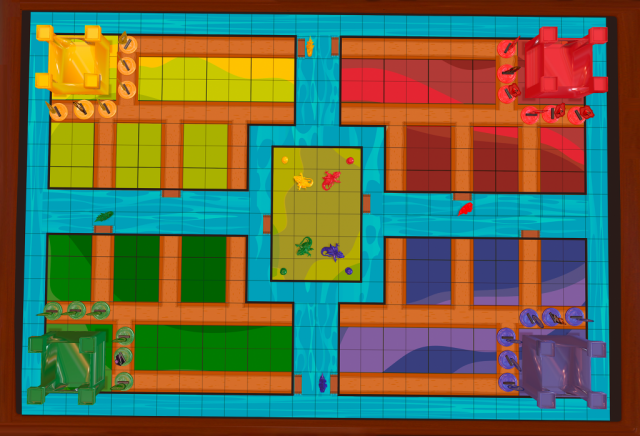 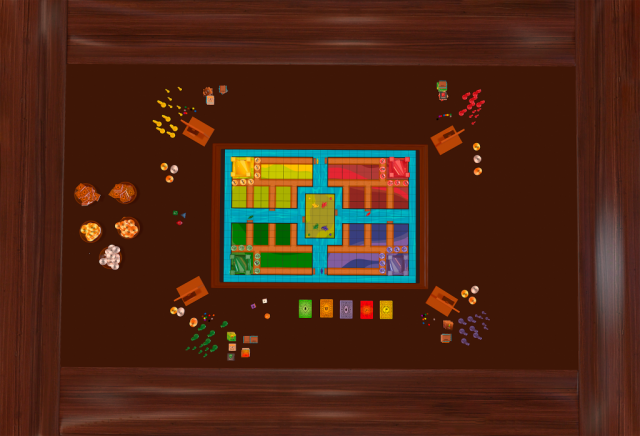 Diner Duel is a fantastic strategy card game where up to four players battle on a tablecloth in a 1950’s diner, using a variety of condiments as weapons to win “the keys to the kingdom.” Each player controls a Flavor Army, containing soldiers, a hero, a monster, and a commander. Players can plant bombs, issue challenges, and unlock actions and bonuses during battle.

View the card game rules.
Check out the game website. 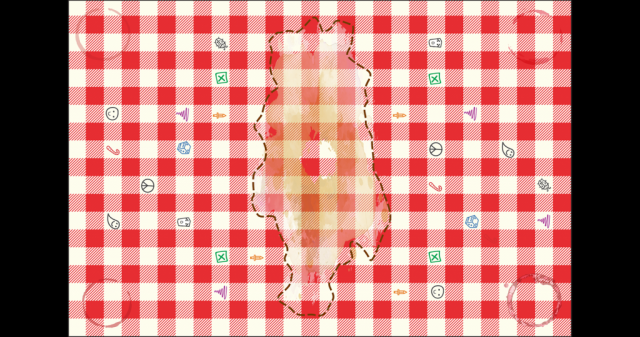 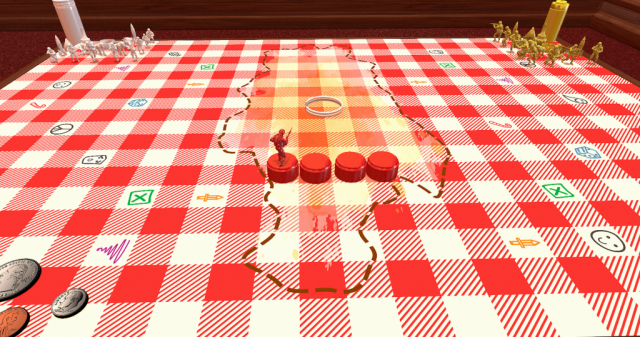 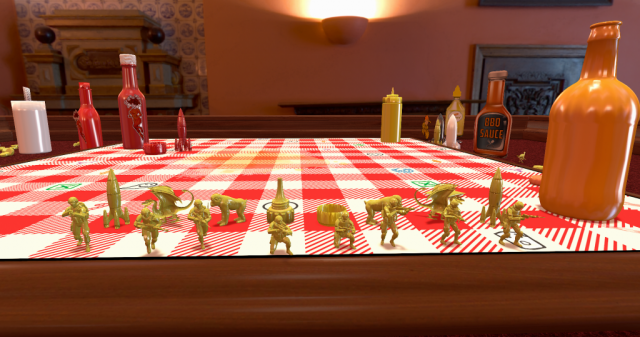 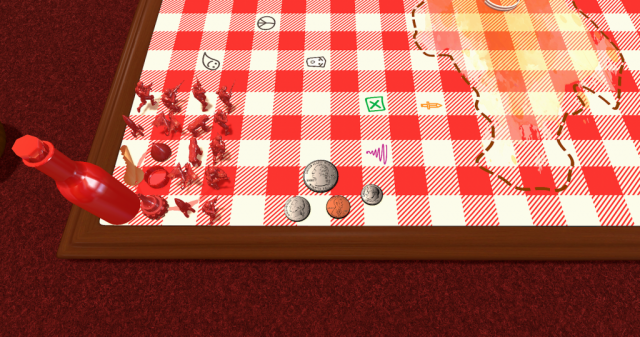 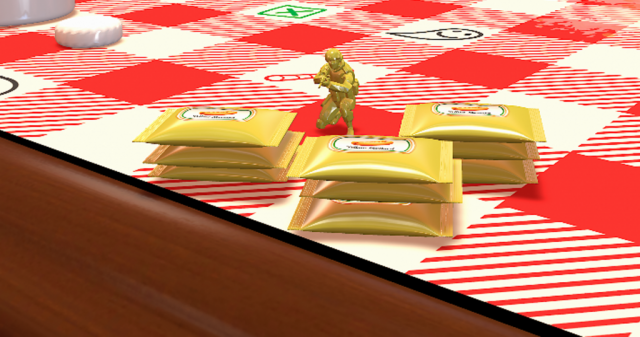 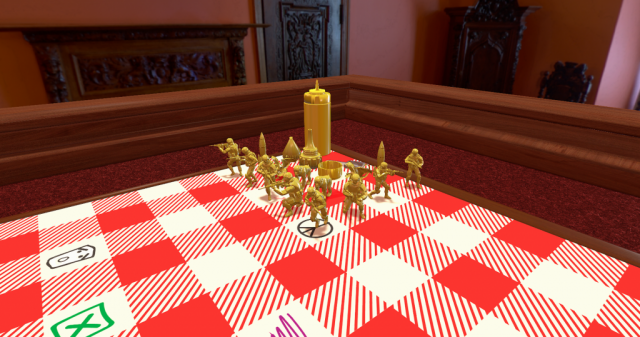 Sneaky Seven* is a strategy game where an elite team of monkey thieves break into heavily-guarded museums in Paris to steal artwork, including the famous Leonardo di Monki painting, the “Monkey Lisa.” 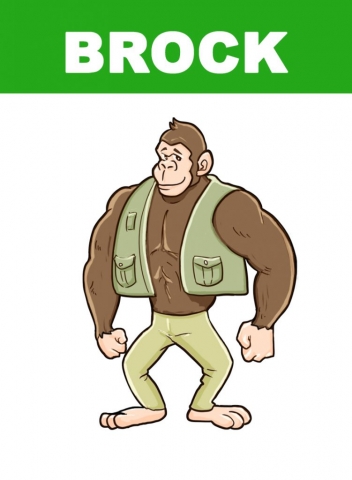 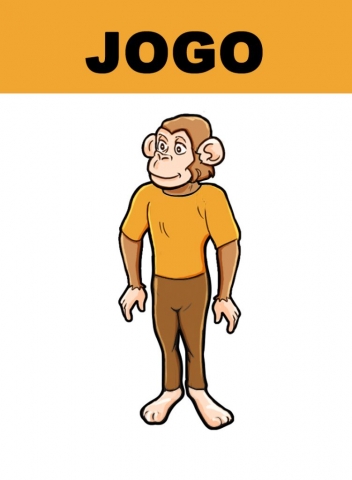 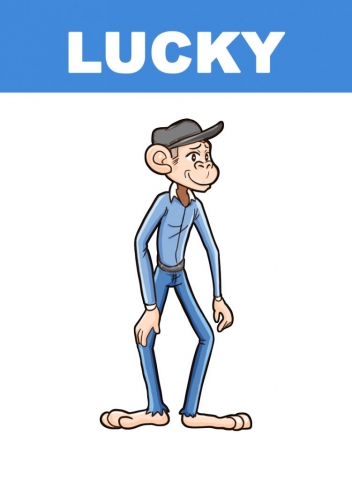 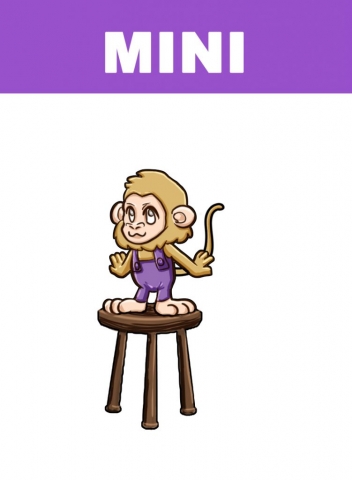 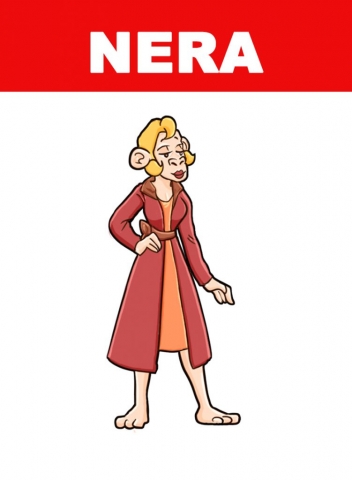 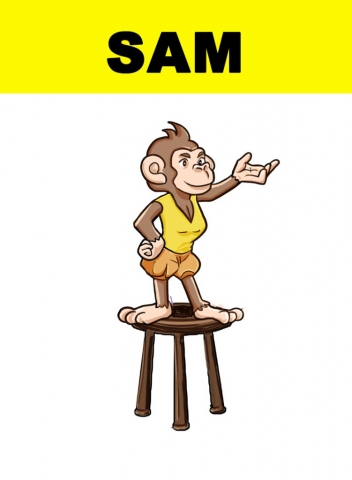 *Not a part of the Wildchord game system

Learn about the latest wildchord GAMES